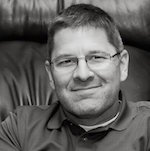 1. Karma Matters (destiny or fate, following as effect from cause)

2. It is still about hustle

3. Know what you are good at doing and focus on that.

4. Know what needs to be outsourced

5. Find and understand your audience

7. Use automation when all possible

Jim grew up in San Jose, California, was enlisted in the US Army from 1986 to 1992, and moved to Nebraska when discharged. He received a bachelor’s degree from Grace University in 1997 and currently serve on the Gallup Federal Credit Union Board as President. 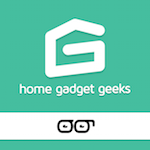